PETER STEINBERG, ClubKing CEO and Founder:  Peter has been a full-time bridge teacher for more than forty-five years. Over the last 4½ decades, he has taught more than 18,000 bridge classes, launched more than 9,000 beginners and helped more than 60,000 players, at all levels, improve their play.

His first book, PLAY BRIDGE IN FOUR HOURS (Grossett and Dunlop), ran multiple editions. His second book, IMPROVE YOUR BRIDGE – FAST (Hale), was co-authored with former world champion Alan Sontag and was issued in the United States, England and Israel, as well as several other countries.

Peter began his career at Edgar Kaplan’s Card School, and then went on to become the Head Instructor at the Colony Bridge and Beverly Bridge Clubs. He also taught at the Manhattan Bridge Club and Honors. At the time, the Beverly and Honors were the largest bridge clubs in America.

For ten years Peter held classes in Southern Florida during the winter.  The extensive list of clubs he ran bridge programs at include Boca West, Hunters Run, Broken Sound, Highridge, Boca Rio, Eastpointe, The Falls, Palm Beach Polo, Banyan, Delray and the Hamlet among many, many others.

Peter wrote the bridge column for the BROOKLYN HEIGHTS PRESS, the SMITHTOWN MESSENGER, the ORANGE COUNTY CHRONICLE, and others. 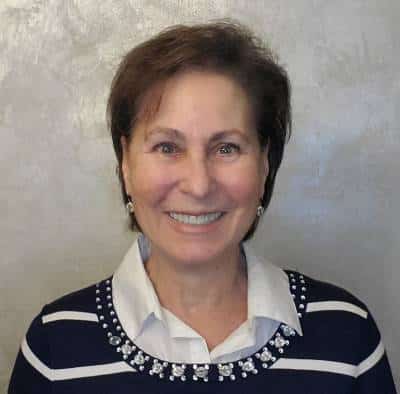 Anna Young, ClubKing Senior Advisor: After retiring as an Operating Room Nursing Administrator, Anna served on educational and non-profit boards with a focus on fundraising and marketing. She’s also an avid and dedicated bridge player. Her skill set and love of the game make her the perfect person to provide guidance on company vision and profitability. In August of 2021, Anna was interviewed by Databird Business Journal about the early days of ClubKing Inc. You can read that interview by clicking here.

Ellen Diamond, Advisory Board Member: For over 25 years, Ellen has bridged the intersection of information and technology, helping clients refine large-volume data into actionable business intelligence. She has a track record of creating strategic solutions, along with client-centric expertise, and is the product of national and international sales leadership, corporate alliance building, and customer advisory roles at Hewlett Packard, Reuters, FirstRain, Sony, and Starpoint, and WorldWatch Plus. 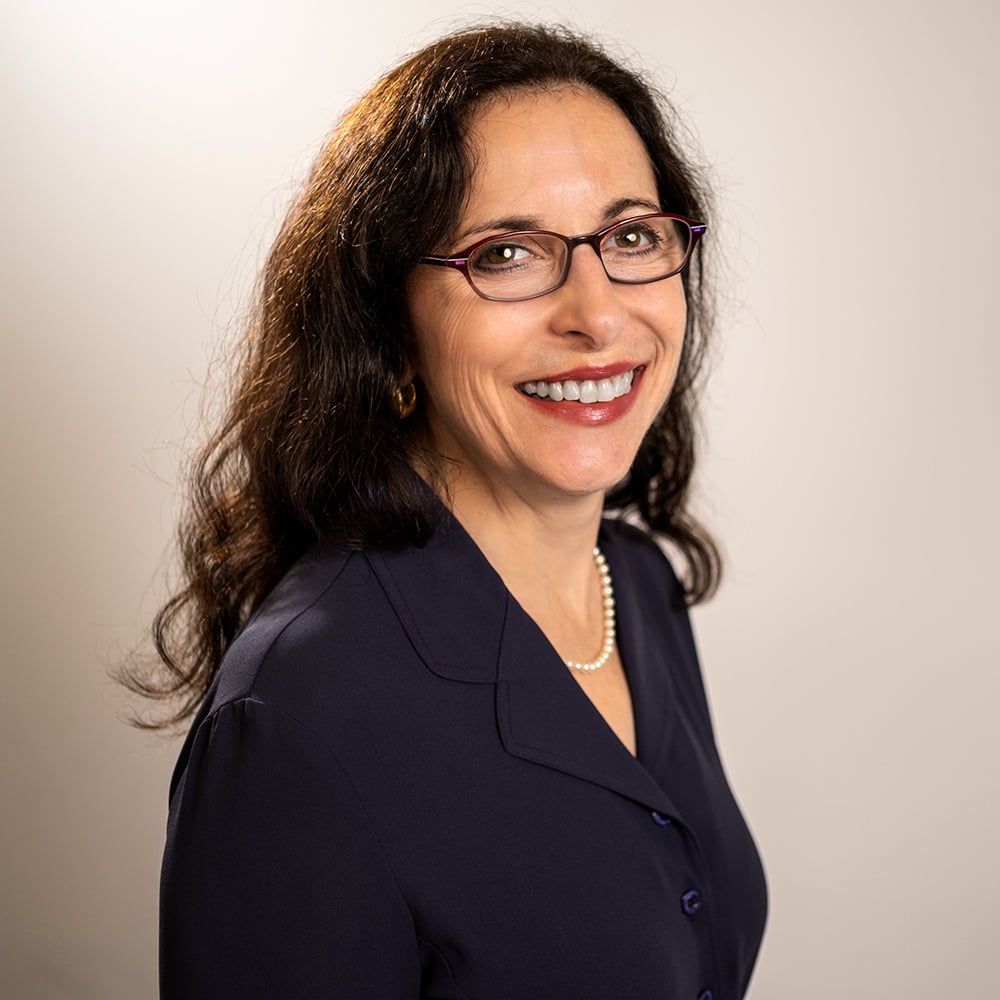 Leslie recently retired from a successful career in education and the financial industry. She’s an avid tournament player and often participates in regional and national events. She’s a Silver Life Master and ACBL Bridge Director. Her passion, however, is for teaching. She ran classes and other bridge events at the Beverly Hills Bridge Club and taught onboard several cruise ships. Additionally, she’s tutored groups and individuals in Standard American and Two Over One bidding, play of the hand, and defensive strategies. Now she’s an important member of the ClubKing team. Leslie says, “I can’t wait to meet new bridge players, and to help raise the level of their game.”

“We interviewed almost two dozen bridge teachers to conduct online classes for ClubKing and Leslie was highly skilled at teaching and extremely personable. We feel very fortunate to have her as part of our team.” – Peter Steinberg, CEO ClubKing Inc.

Derek Miller is a multi-talented and award winning programmer who’s been inventing code for close to five decades. He developed the System Builder platform in the eighties/nineties which gained worldwide acclaim and is still in use today. Derek adapted his minibridge program for us. It’s now the best one we’ve seen for teaching purposes. Visit his website and play an array of logic, card, word and other brain games he developed, all for free. Spoiler Alert: After ten minutes you’ll become addicted. Click here dkmgames.com

Tech savvy and super organized, Abby keeps ClubKing’s administrative chaos to a minimum by meticulously taking care of the details of our everyday operations. Her knowledge of Japanese, linguistics and social media adds a unique perspective to our team. You might also see Abby in our new bridge classes, learning the game along with you.

“…perfect bridge teacher for beginners and beyond…”

Peter Steinberg is unbelievably easy to understand. He’s the perfect bridge teacher for beginners and beyond.


“…Peter Steinberg was the charm…”

I tried to learn bridge five times without success. Peter Steinberg was the charm. Now I have a regular game. Thank you Peter!

Peter Steinberg has been a shining light. His online classes are logical and systematic, and I so enjoy his sense of humor which adds to the fun. There is no better teacher.

“…improved my game beyond my expectations…”

Peter Steinberg’s teaching technique is unique, logical and concise. His lessons are intense and the time flies. I tried several other teachers before I met Peter, but I felt like I was just treading water. Peter Steinberg’s lessons, however, have improved my game way beyond my expectations.

Peter Steinberg is a grand slam, five star teacher. Every lesson gives you new pointers and builds your confidence.

Peter Steinberg is not one of the best bridge teachers in America. Simply put, he’s the absolute best.

Peter has a unique style and a daring approach to the game. Engaging and fun.

I love Peter Steinberg’s online bridge classes. He’s upbeat and funny; a consummate professional who never lets us forget it’s only a game; and he’s teaching us how to win it.

Peter Steinberg mixes his clear instructions and informative lessons with humor. Learn and smile at the same time!

Peter Steinberg has a remarkable ability to explain bridge to students at all levels. I plan to continue with him as long as he offers his online classes.

“I thoroughly enjoy Peter’s online bridge sessions.  He keeps me laughing while I learn.  Great fun!”

I never thought I would learn how to play bridge.  But Peter Steinberg has been terrific.  He makes learning enjoyable and fun.  I could not recommend his classes more highly.