Bridge at the UN 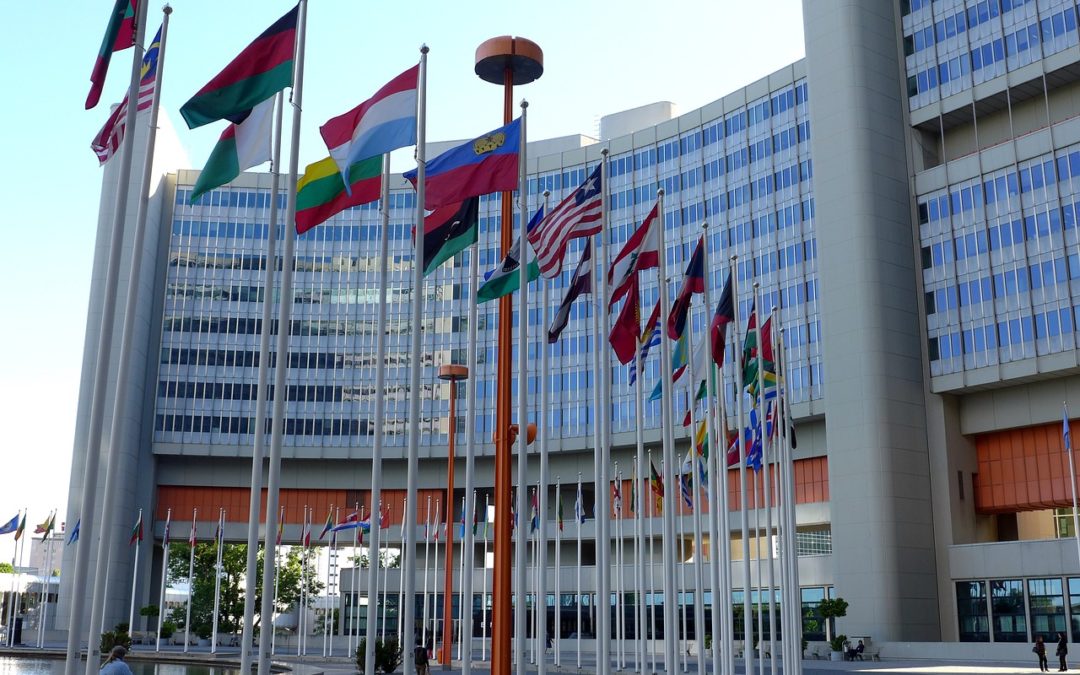 I remember when I first started teaching bridge in 1975. I had only been at it a year, when I lucked into teaching 5 people who worked at the United Nations. They were of mixed nationalities, but they all claimed to be somewhat fluent in English. It was my first experience with beginners, and I was explaining the basics of bridge from ground zero. And brother, I was killing it. They were nodding their heads enthusiastically and a few even laughed at my jokes. At the end of the session, I asked if there were any questions. A woman with clipped, brown hair raised her hand. She spoke with a heavy accent. “Mr. Steinberg, I just need to know one thing.” “Yes?” I asked. “What’s a spade?” It was enough to make a grown man cry.