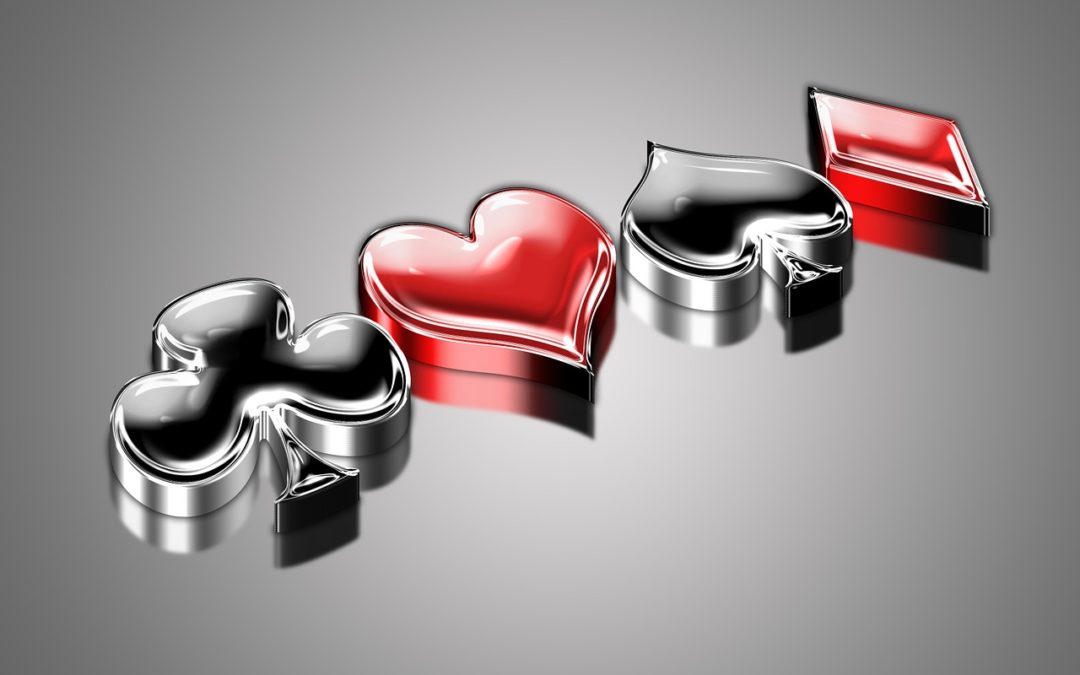 The Countess and the Ice Cold Grand Slam

I had just finished blitzing a high stakes money game at the International Bridge Club in Amsterdam. The fat wad of Dutch Euros in my pocket was making me dizzy. I entered the restroom wondering if I should pay some bills or spend everything on a bottle of Chateau Lafite-Rothschild, when the Countess, a sponsoring member, trailed me in.

My God, I thought, is there no place on Earth more sacred than this?

“This is the men’s room,” I grumbled. “A sanctuary for the male population.”

She had a throaty, bedroom voice that made me feel guilty just for listening to it.

“These days,” she continued, “who can tell the difference?”

Her partner and benefactor, Gustav something, bumbled in after her. He reminded me of Nigel Bruce, the 40’s actor who played Watson to Rathbone’s Holmes.

“Show him the hand,” he rasped.

She drew a creased sheet of paper from her purse, unfolded it, and stuck it in my hand. She was blocking my path, so escape was impossible.

“That was Gusty,” she said, “And he played it magnificently.”

“Yes. It seemed like my only chance was some sort of squeeze,” he explained. “I rattled off my 12 winners, but in the end… I… It was… I lost a…”

His face reddened and his voice trailed off like air escaping from a punctured tire.

I glanced at the Countess. I used to teach her in New York. I started working with her when she was knee high to a vodka sour. I left when her father paid me with rubber checks. Everything considered, she turned out to be a pretty good player.

“Is there anything I could have done,” he asked. “Can the hand be made?”

I wanted to be any place but here.

“Everyone says you’re the best, Is it makeable?”

I studied the paper again, this time with more interest.

“What was East’s distribution?” I asked.

“Oh, well… he had some spades, and must have had a heart or two and…”

“Easy Peasy!” I said. It took me all of eight seconds, and that’s only because I was trying to remember where I parked the car.

I think the Countess got it right away. But I had to go over it several times before Gustav’s eyes glowed with a glimmer of understanding. Meanwhile, the morning games were breaking for lunch, and the loo was filling up. Nobody seemed surprised to see the Countess standing in the middle of the men’s room and several players even nodded recognition.

She finally left, pulling Gustav behind her.

All of the facilities were now in use. So, I stood in line waiting for an opening. I pinched the roll of money in my pocket, and I realized one of life’s great truths. All the Euros in the world, can’t soothe a nervous bladder.

I thought some more about the hand.

Do you want to know how to make it? You don’t have to see all fifty-two cards. The only info you need is East’s distribution. He had four spades, a dry heart, four diamonds and four clubs.

Go ahead, give it your best shot.

Cash the Ace of spades (pitching a diamond) and ruff a spade.

Ruff another club honor in dummy and trump another spade.

Ruff your last club honor in dummy and then trump a third spade in your hand. When the spades divide 4-4, the last spade is now the 13th spade, and as such, is a winner.

Back to the dummy with the Ace of diamonds to cash the winning spade while discarding your last diamond.